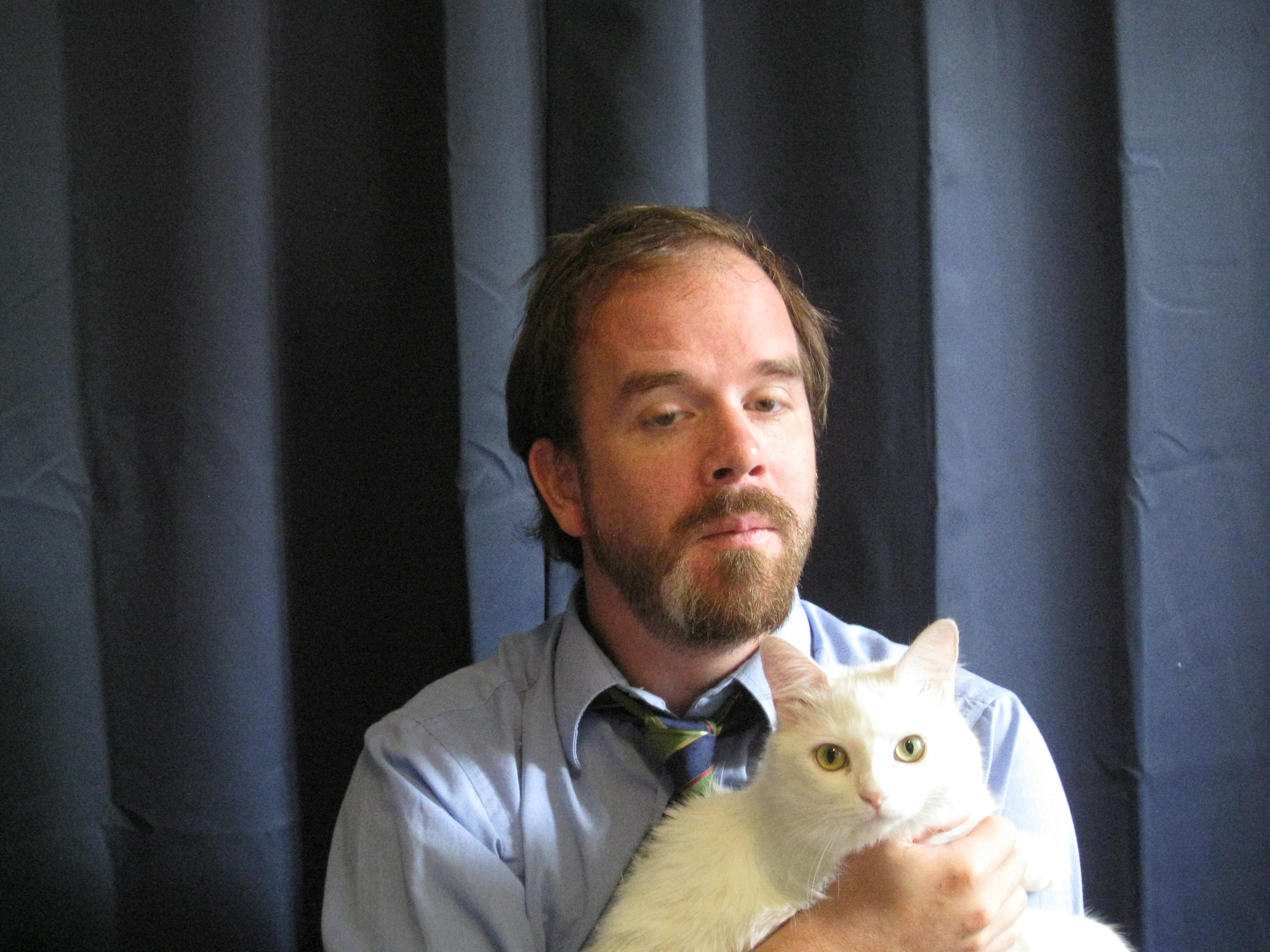 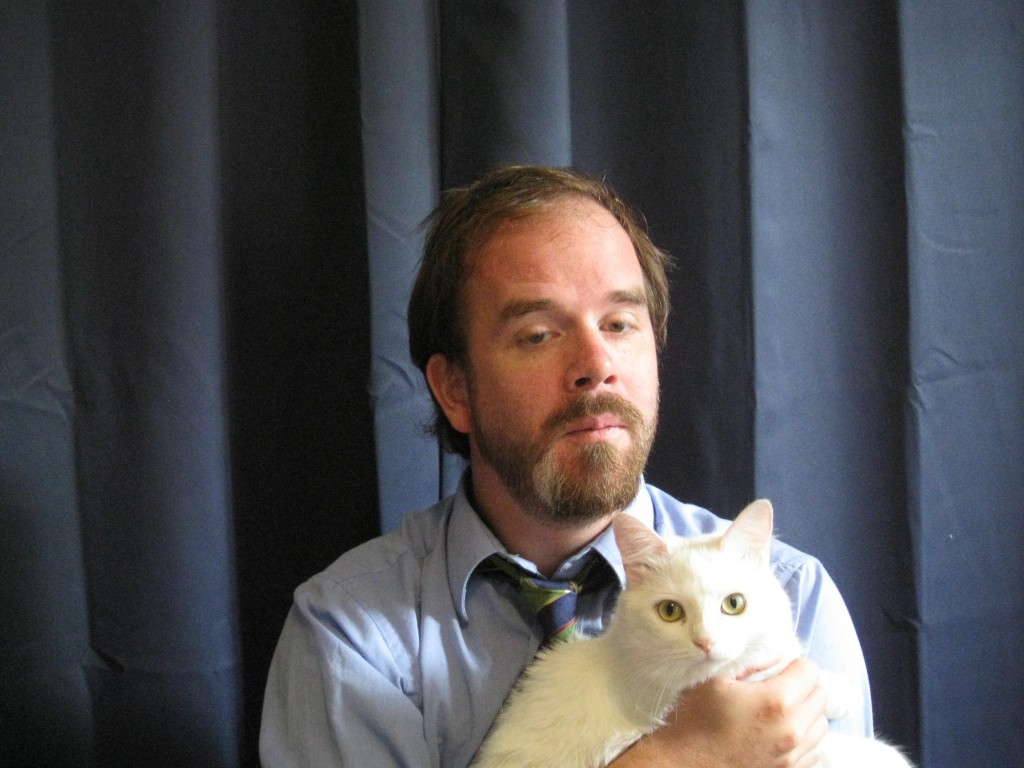 I had to provide a photo of myself for a thing, which is never fun. Cameras steal souls. I think I get why so many authors have lame head shots; it’s an awful thing to try deliberately to “capture” your identity. I found that the more I tried, the less recognizable I became to myself. This doesn’t seem to be the case for cats.

In other news, I am editing Everyday Genius this month, and yesterday I emailed a bunch of my favorite people and asked for whatever nonsense they wanted to send me, like whatever old thing they don’t work on anymore, or something scrawled off, or whatever, and great stuff is coming in. Got an amazing story by Gene Morgan. It’s making it fun again! The guest editors over the last couple years have been amazing. EG is a fascinating journal, having published 1385 posts (probably that’s like 1200 writers).

I just reread this essay of my own that I wrote in 2011 for Everyday Genius, about trying to remember a poem, and still couldn’t remember the poet.