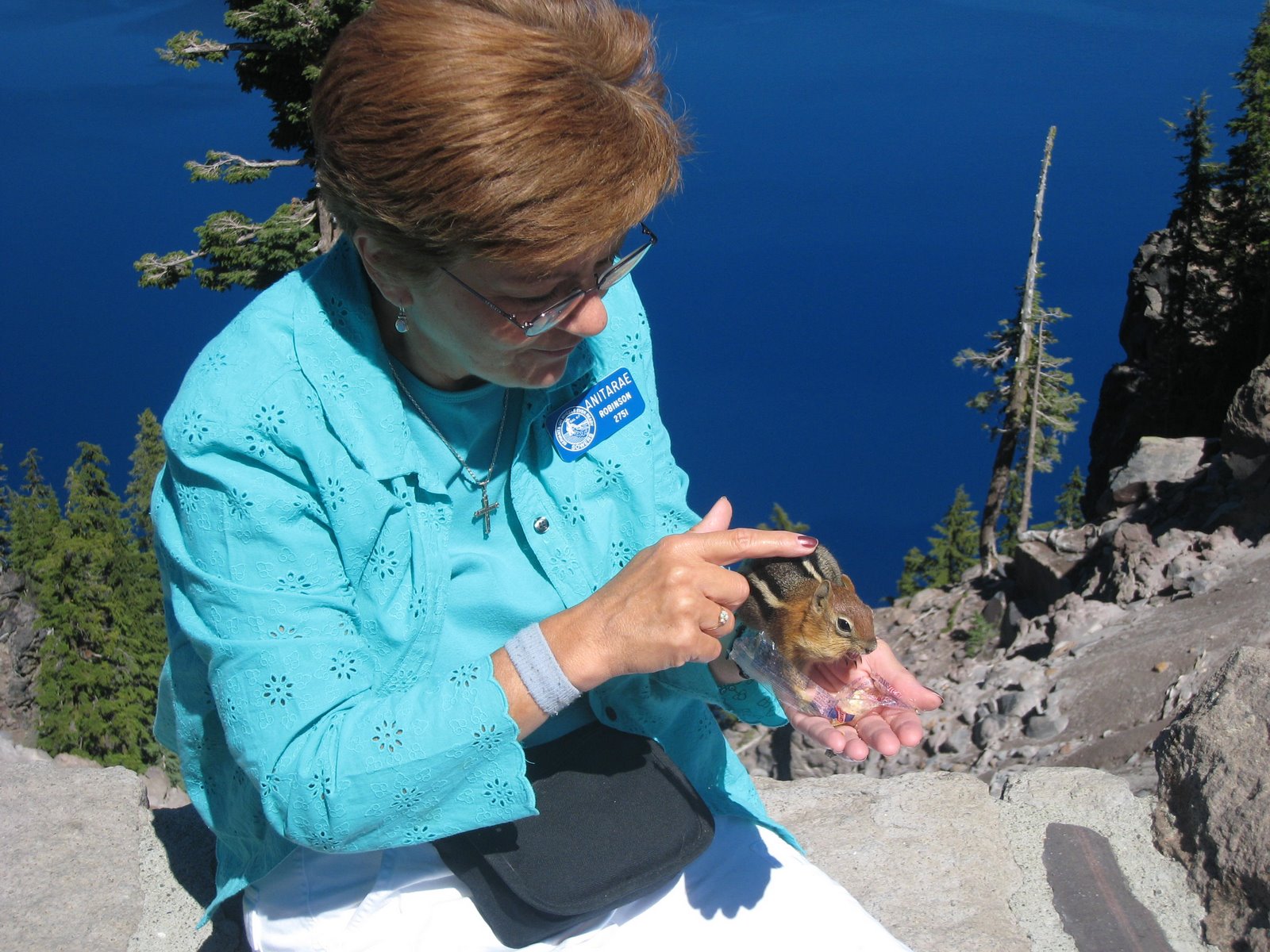 In conjunction with Women’s History Month, Amy McDaniel has declared today “Formidable Women Day” and asked people to celebrate “by making your own list of the formidable women who are alive to you.” There’s even a hashtag, #formidablewomen.

I’m (almost too) scared to make a list because lists are exclusionary. Lists are hegemonic; order is patriarchal. But of course it’s fun to think about, and enriching, and I do want to take an opportunity to name some people I admire. So I’m limiting myself to ten, though I could go on and on. And these ten, of course, are in no order. They are also very personal, which is why I talk about myself so much in the annotations. 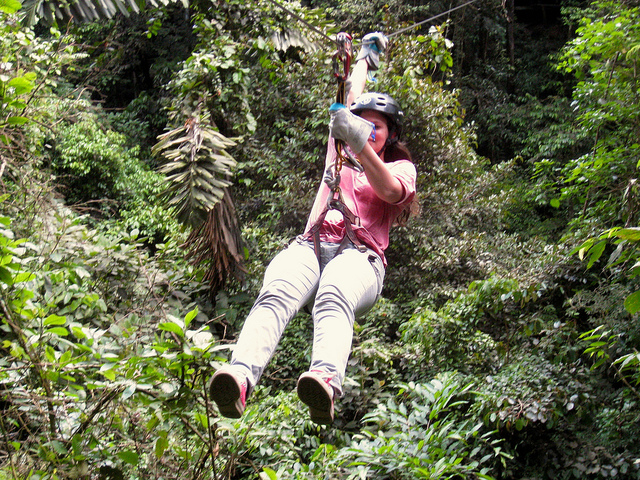 Amy McDaniel is not only the founder of F.W.D. but also she tops my list. She has been one of my favorite writers since I first read her posts at HTMLGiant, and she’s an easy but probing conversationalist. She talks through ideas with me for hours until, finally, I start to understand an ethical perspective that she seems to have arrived at automatically years ago. I’m lucky in love with her! 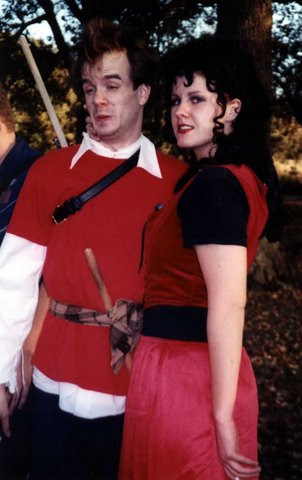 Bethany Hamann was one of my first female besties—so smart, adventurous, and snarky—and as I grew up without sisters or female friends (I was sheltered), just being around her helped me understand women as people, not just “other species.” 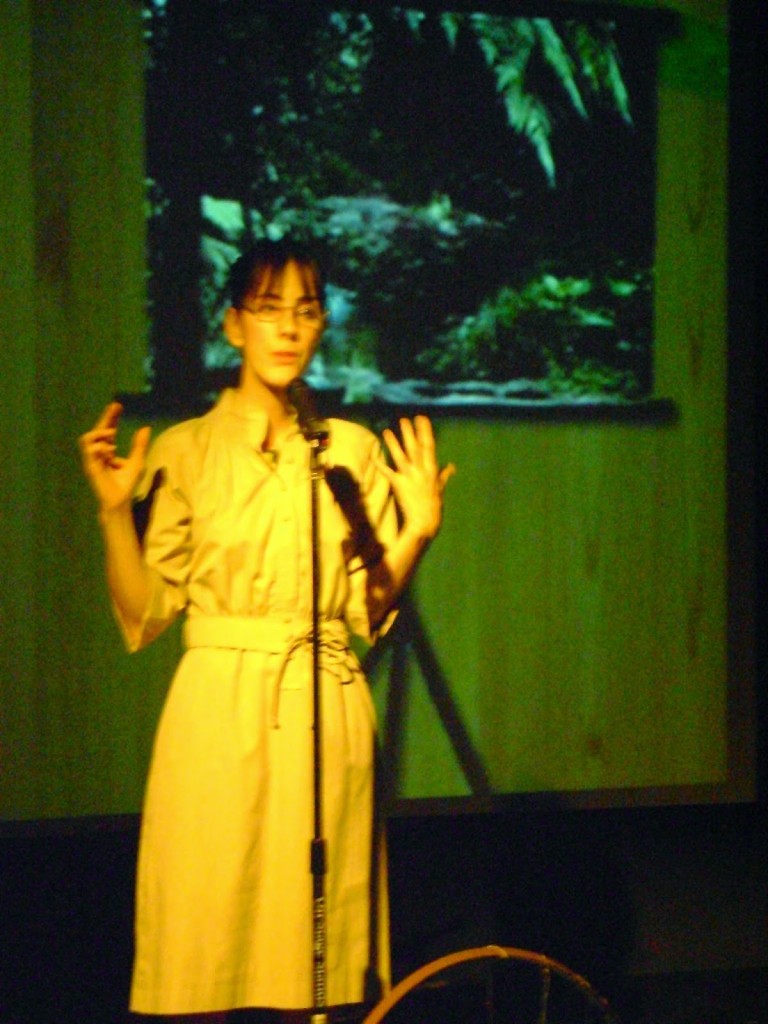 Stephanie Barber—a brilliant and highly motivating artist and thinker. Her productivity boggles my mind, even though I know it comes from a rigorous work ethic, intellect, and sensitivity. She is also a really generous supporter. 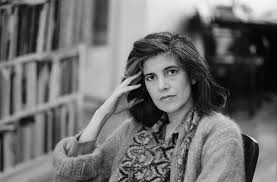 Susan Sontag’s essay “Against Interpretation” influenced me more than almost everything else I’ve read, ever.

Sarah Jean Alexander is a feminist powerhouse. Just look at this essay she published today at Medium.

“White men don’t need more roles where they prove that they can conquer their self-doubt and find a comfortable and rewarding place in life. Literally every other type of person on this earth needs that support more than they do …” 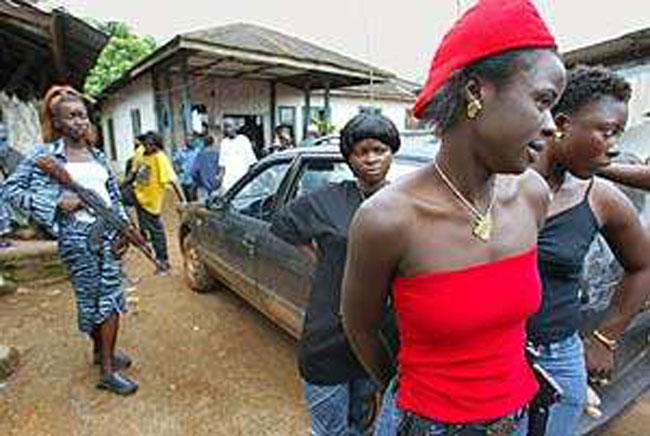 Black Diamond was a Liberian rebel in the early 2000s, the leader of the Women’s Auxiliary Commandos. These women were known for wearing cocktail dresses into combat, where they fought so fiercely that male soldiers started to cross dress so they could seem equally fearsome. A 2012 article in The Guardian talks about what Black Diamond is doing now (that is, in 2012). 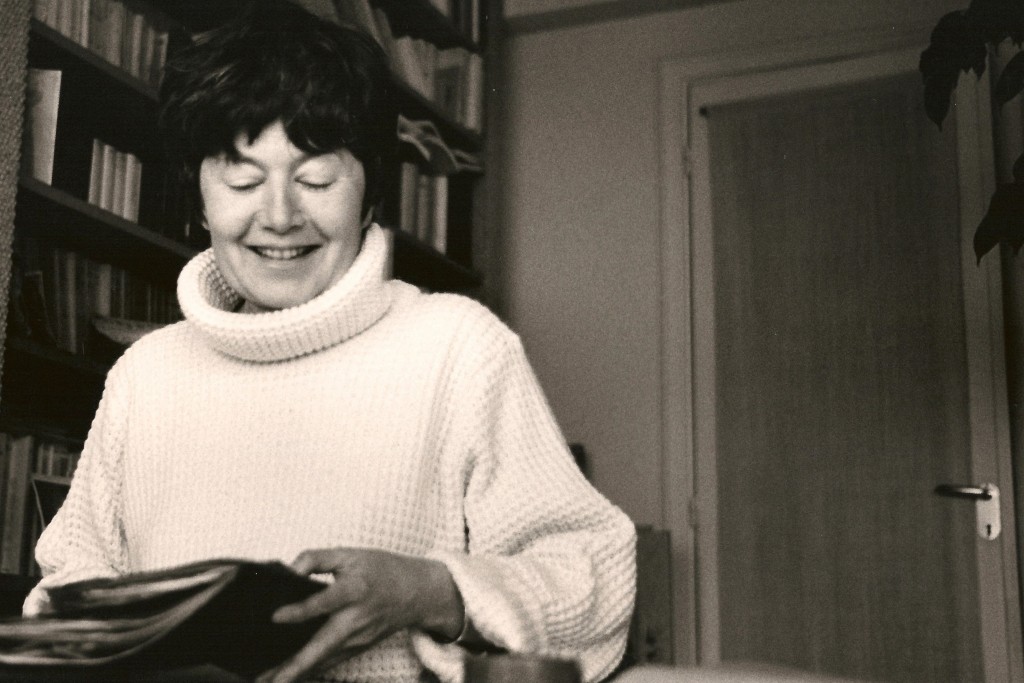 Luce Irigaray first opened me up to the systemic ways that language favors men, further complicating a feminist interaction with the world. 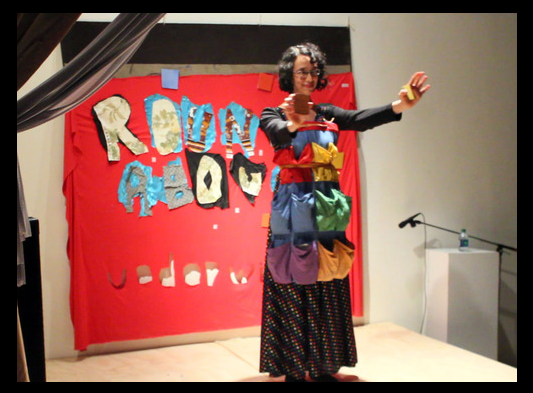 Theresa Columbus’s complete openness to art and showpersonship (as exemplified in the first Tingle Showcase) was formative to me. 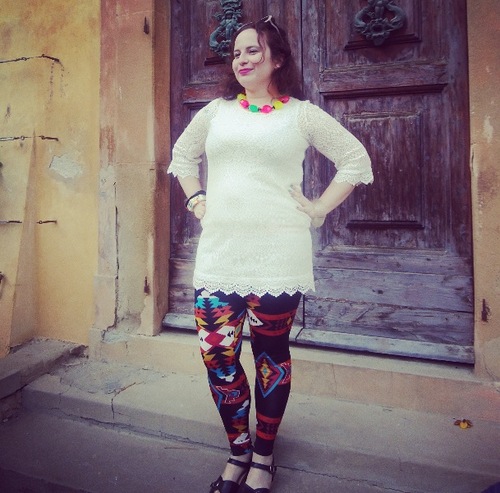 Dorothea Lasky’s poetry hits me where it hurts and where it makes me laugh. 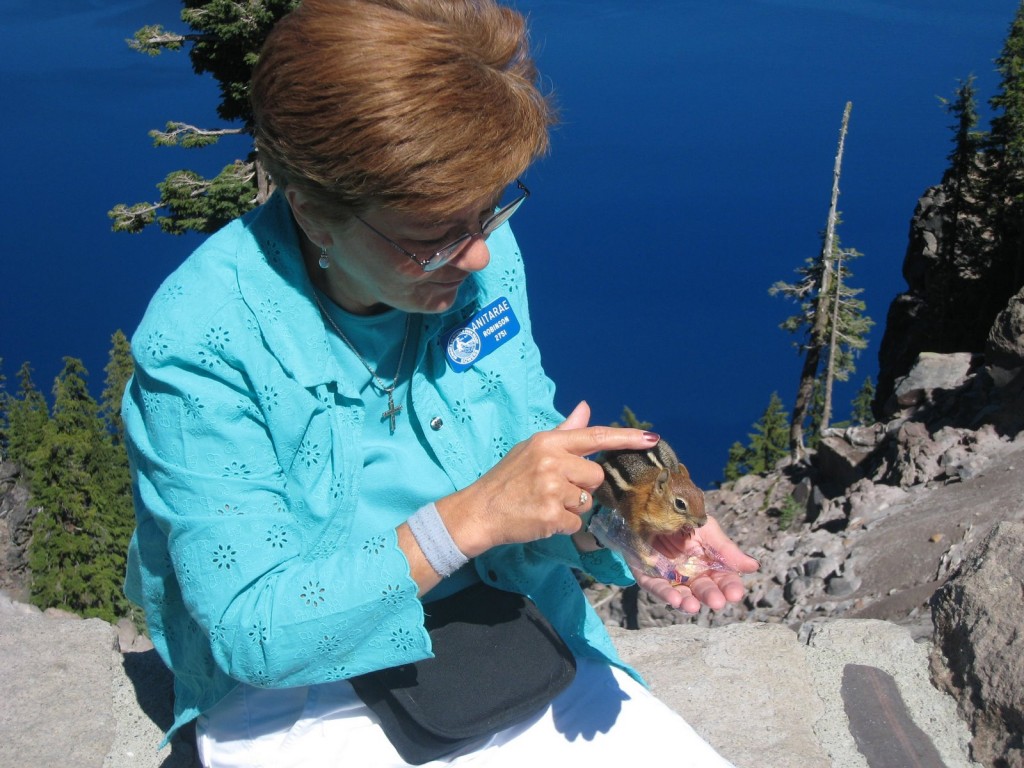 My Mom is decidedly not a feminist but she’s very truly a human, and I can’t think of anyone who loves as hard as she does, or who is more devoted to something.